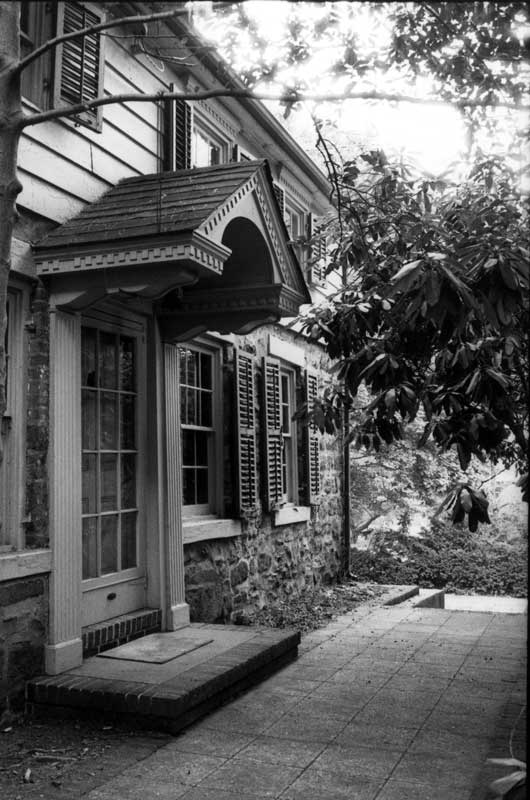 The Van Blarcom House stands on Godwin Avenue and was built by Peter Van Blarcom in 1740 on property originally sold to Johannis Van Zile in 1745. Nicknamed “Oldstone”, it is considered a sister house to the Terhune House nearby. Stephen Terhune is also listed as a later owner of the home.