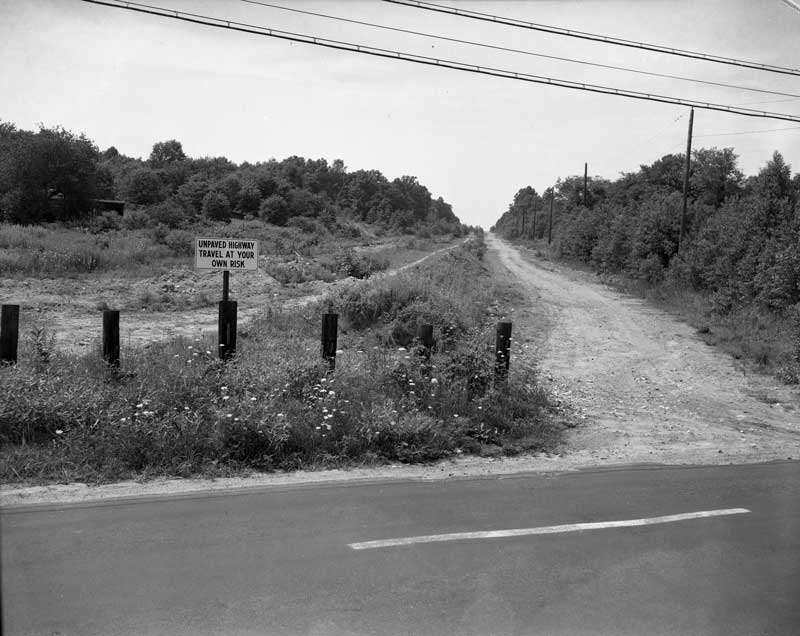 What is now Route 208 was once an old path to the Oakland area. It was formerly known as the Arcola-Oakland Highway S-4. It was the center of controversy for many years. The rough grading was done as a Works Progress Administration project in 1930. Since the road divided the town in half, a demand was made to the state that many overpasses would be built. The road was partially completed in 1949 and finished in 1959.