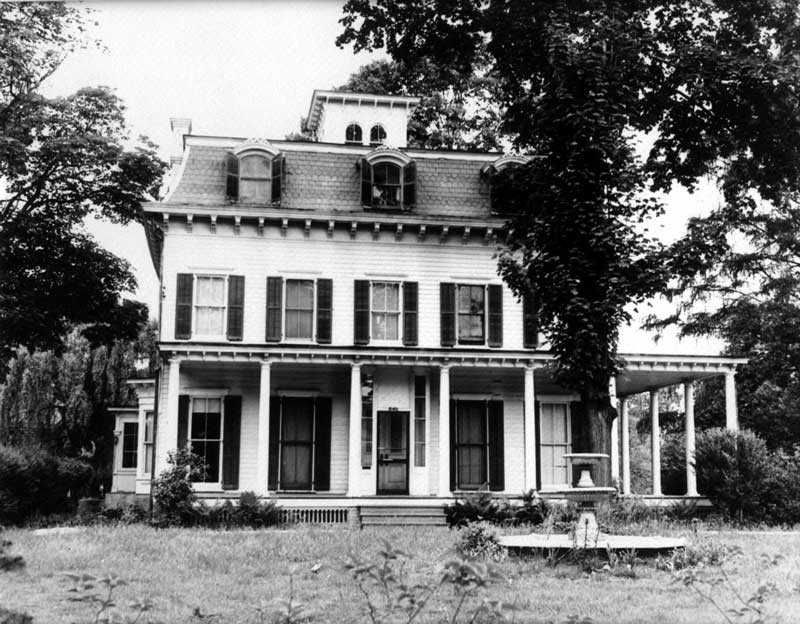 The Quackenbush House, also referred to as the Honey House, was originally built by Jacob Quackenbush, c. 1870 and later sold to Frederick Hartung in the early 1900s. It became the residence of the Honey family c. 1939. The Honey family was a family acrobatic troupe that included six children. They performed in New York on Broadway and even for the king and queen of England. Honey House was torn down in 1955 to make way for the Wyckoff Shopping Center on Wyckoff Avenue.