The early Wyckoff area contained many small farms, but only one remains today. Farmers were drawn to the fertile farmland that sold for 18 cents to $1.75 an acre. Local farmers grew apples, corn, potatoes, strawberries, blackberries, raspberries, beans, peas, squash, and pumpkins. Poultry, sheep and cows were also raised. The crops sold at regional marketplaces, such as Hackensack and Paterson. The journey to the markets was over dirt roads and was long and tiring. When the Paterson market was going to relocate, the farmers banded together to form a local Grange to provide a united voice for farmers.

During the years of World War II, the farms had to bring in women from the cities to work the fields because of the number of regular workers who were in the service. After the war, the suburban housing boom started, and the number of farms declined rapidly. The town has one working farm left, but there is always pressure from developers. 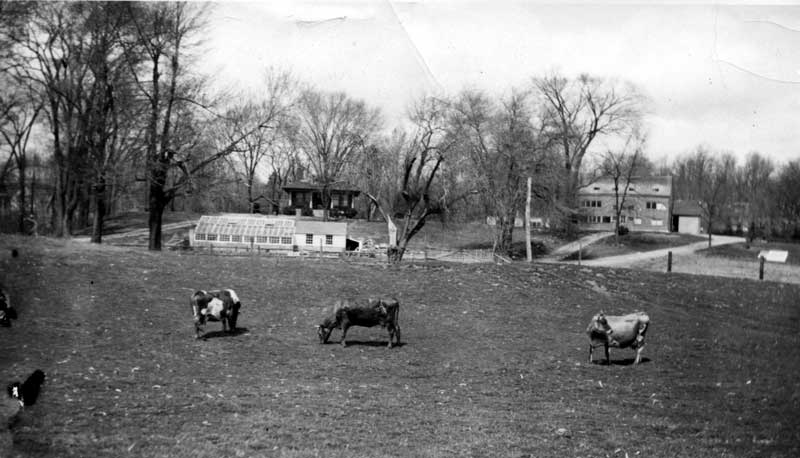 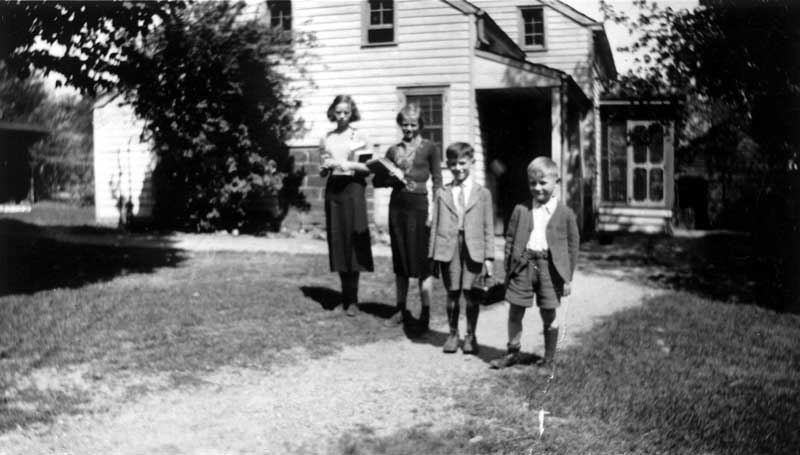 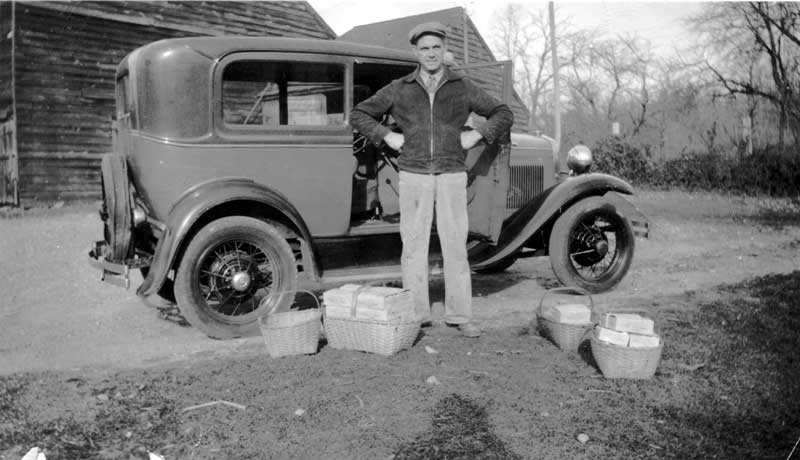 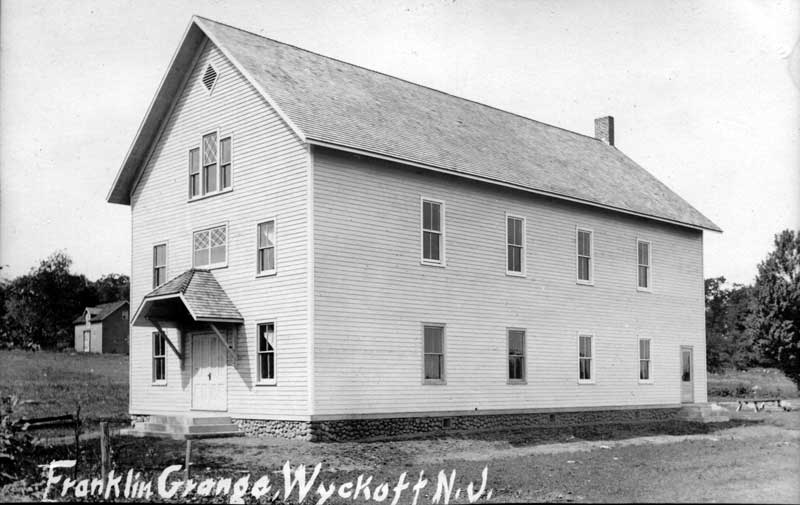 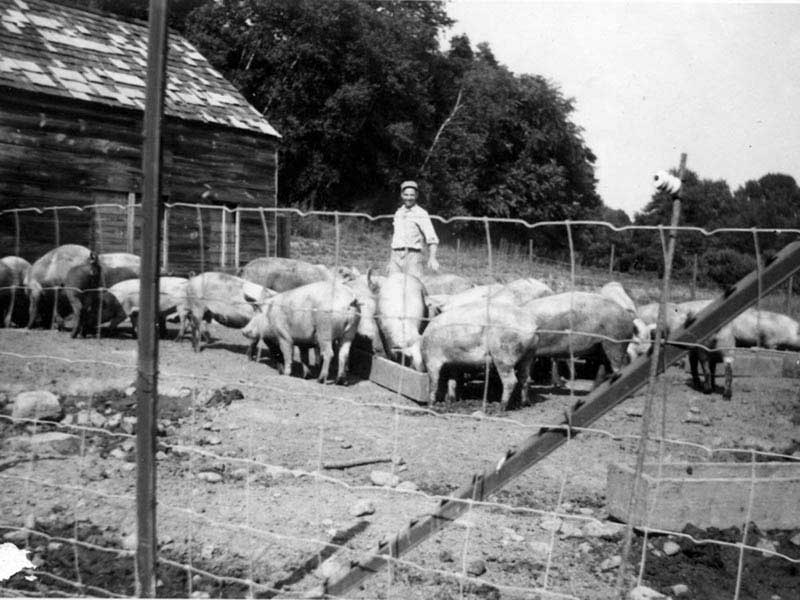 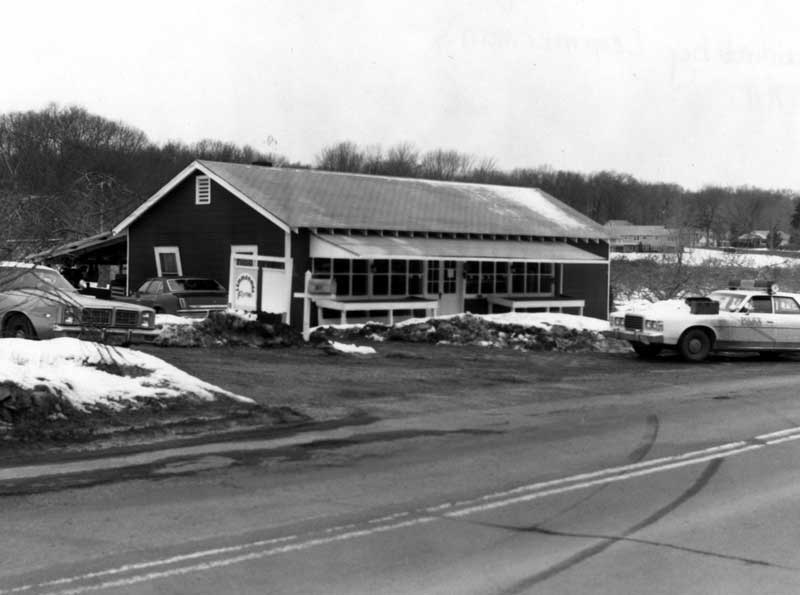 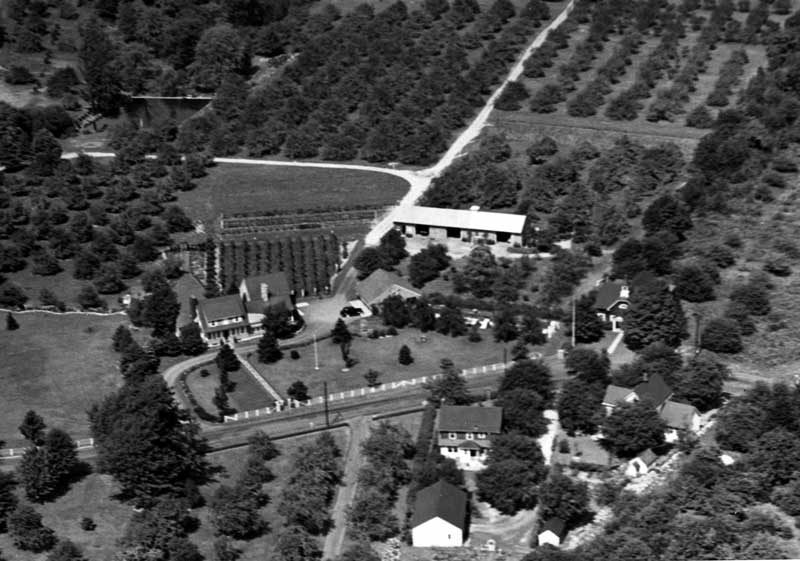 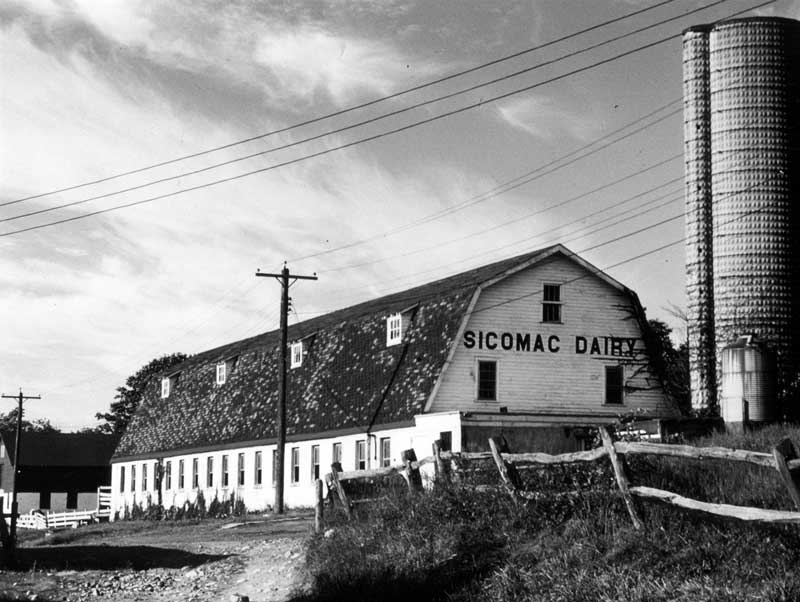 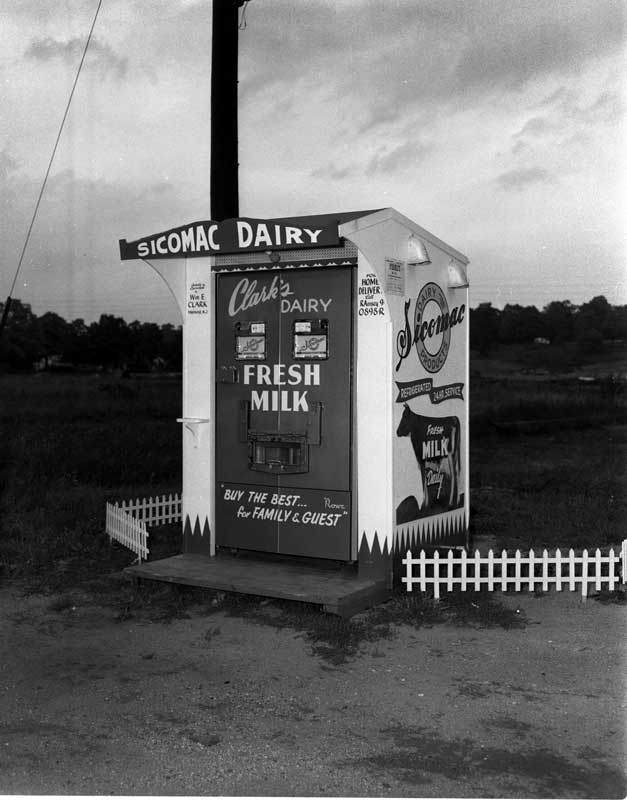 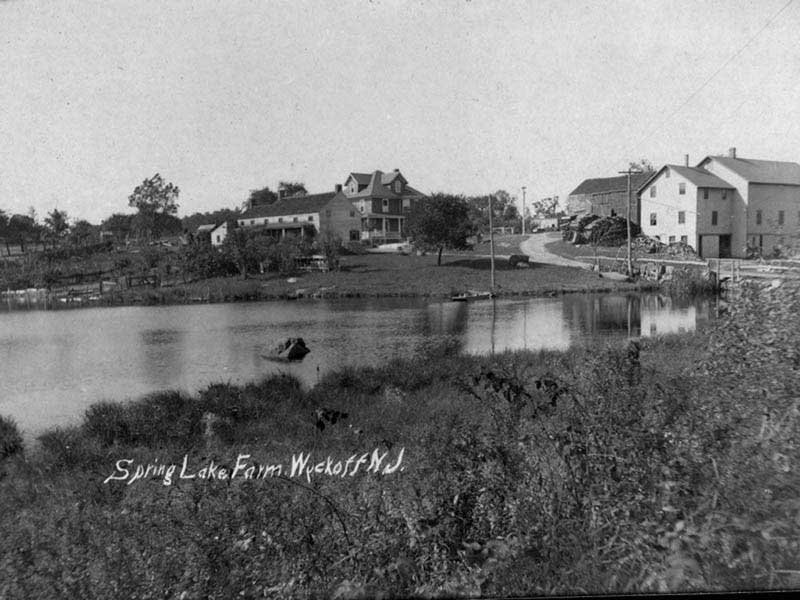 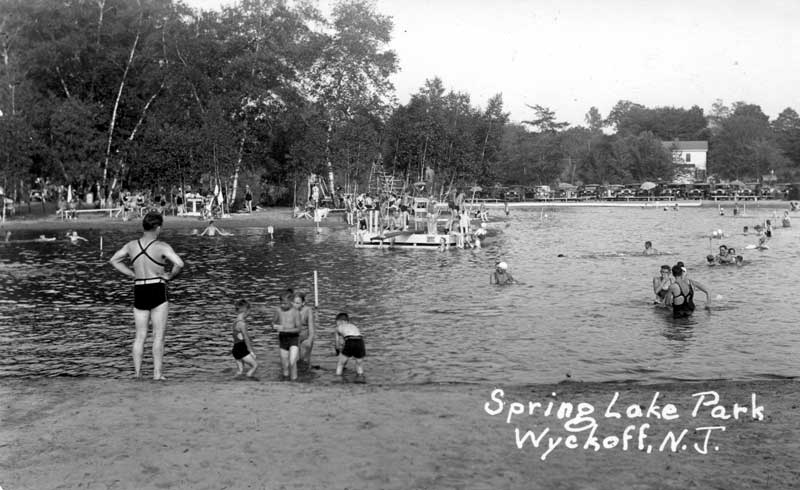